Celene’s new geometric collection “Geometries” has arrived! With an emphasis on shapes and abstract geometries, our new collection travels back to the roots of Greek culture, and tells us a story: that of the birth of contemporary Greek art. 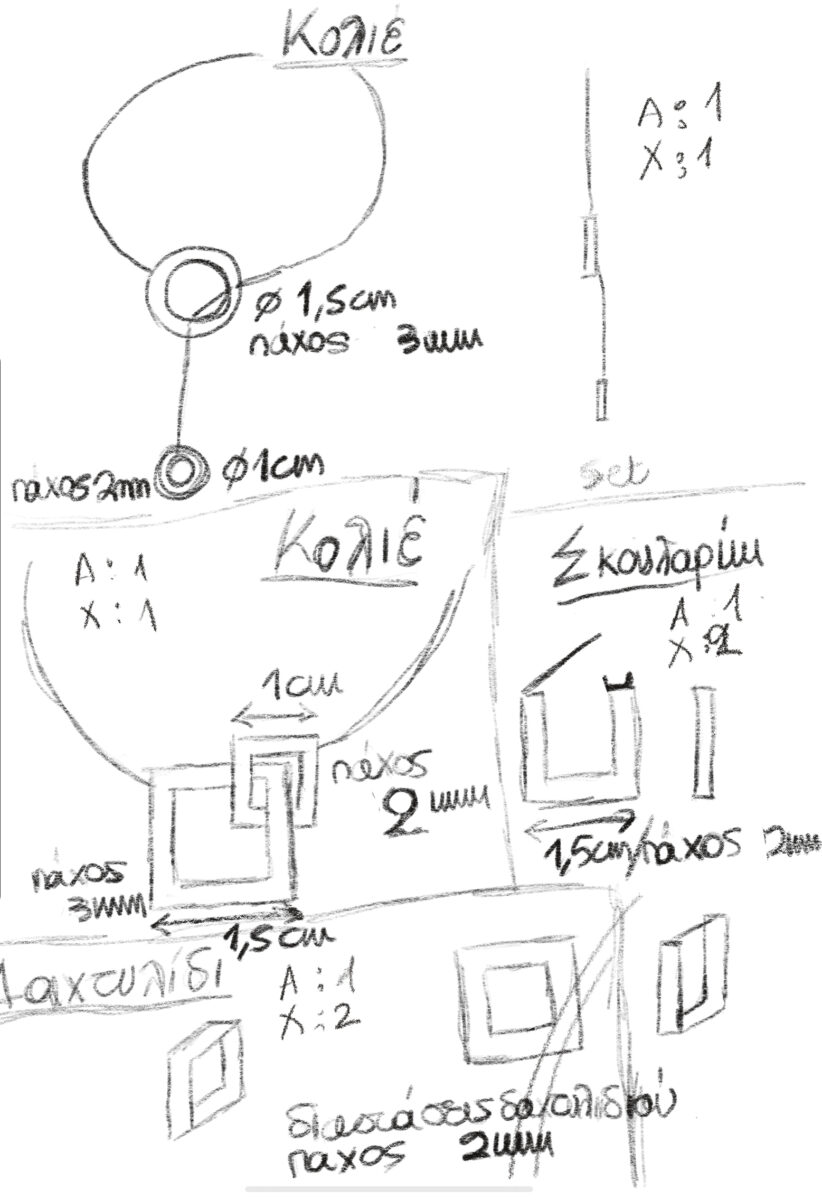 The word Geometry comes etymologically from “Gaia + Metrisi” (“Earth+ Measurement”). It is one of the oldest mathematical sciences. Its knowledge is considered to have been given to humans by the Ancient Gods and a product of a more spherical civilization’s prosperity, which owes its development to the free philosophical challenge and critique of all things. The freedom of thought and expression, unprecedented for the ancient civilizations, allowed the development of the documented knowledge and especially that of the mother of sciences, Geometry. Like that, she managed to detach herself from the volume of empirical geometric knowledge and together with her application arts, to serve the ancient technical and artistic culture, elevating it. Examples of the use of Geometry are all the ancient temples and monuments of Greece, widely known worldwide. 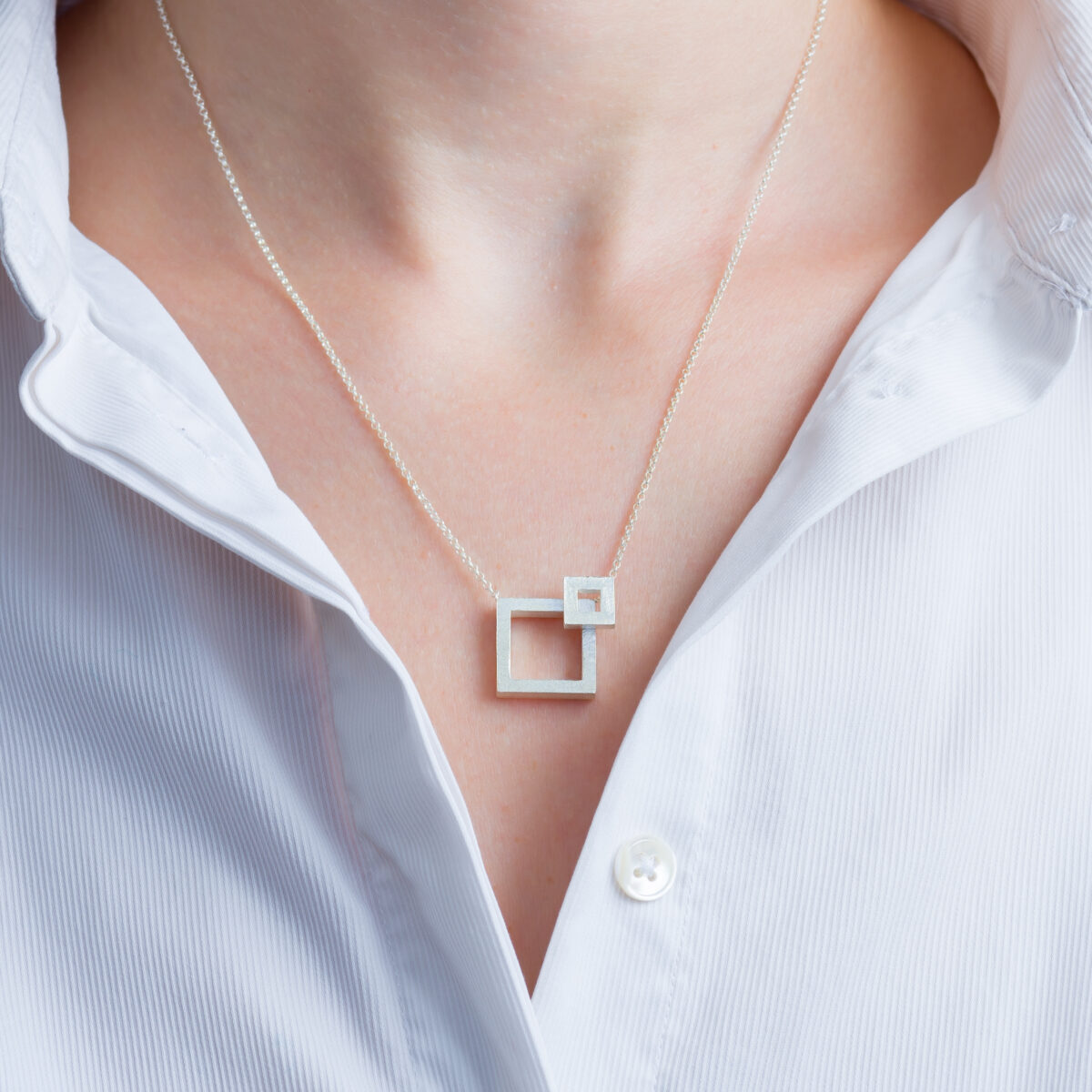 Plato presented arithmetic and geometric concepts as the fundamental elements of the ideal world, called the world of ideas. He even claimed that the universe is made up of five solids that are now called Platonic solids and are the five convex normal polygons: the tetrahedron or triangular pyramid, the hexahedron or cube, the octahedron, the dodecahedron and the icosahedron. Ancient geometers have always been concerned with the construction and invention of geometric objects. Constructions were established to have been mandatorily made using only two instruments: the ruler and the compass. There are many stories about problems, efforts, successes and failures during these projects. The fact that the ancients knew that there were only five convex normal polyhedra shows how much they were concerned with geometric constructions. Also known are the 13 solids of Archimedes, named after the one who discovered them. 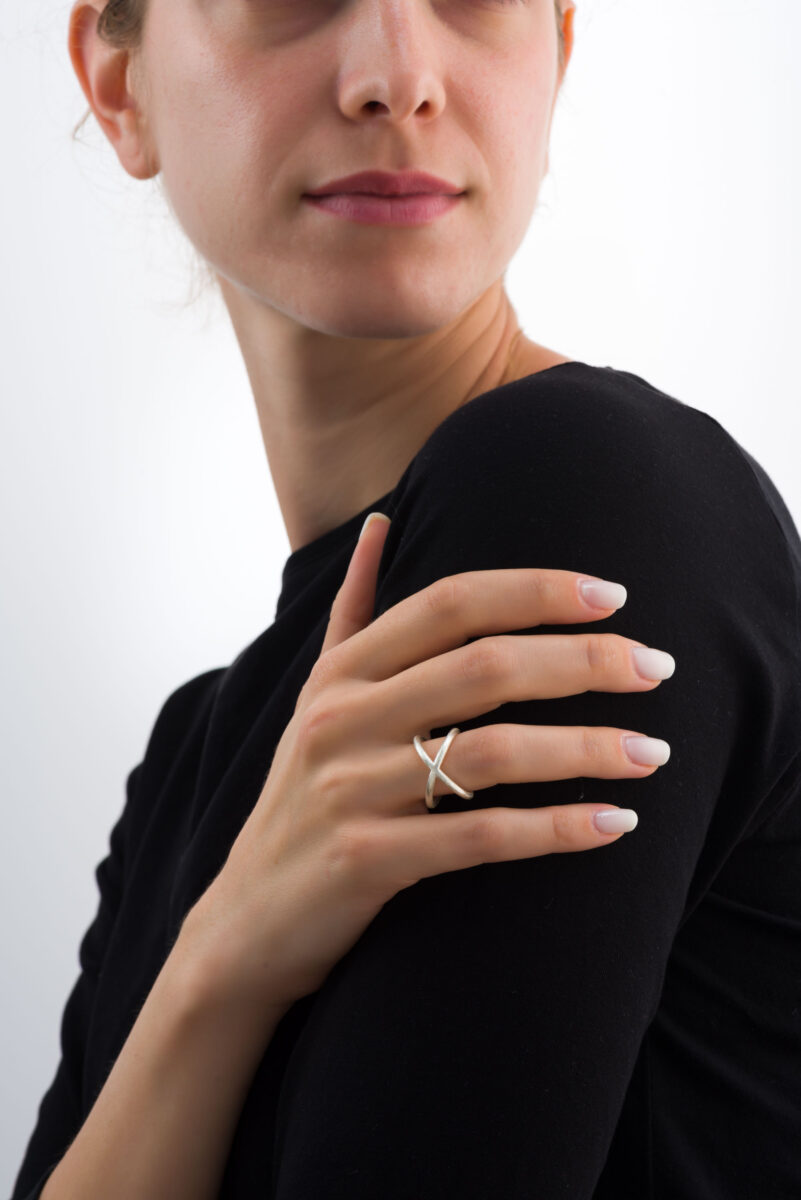 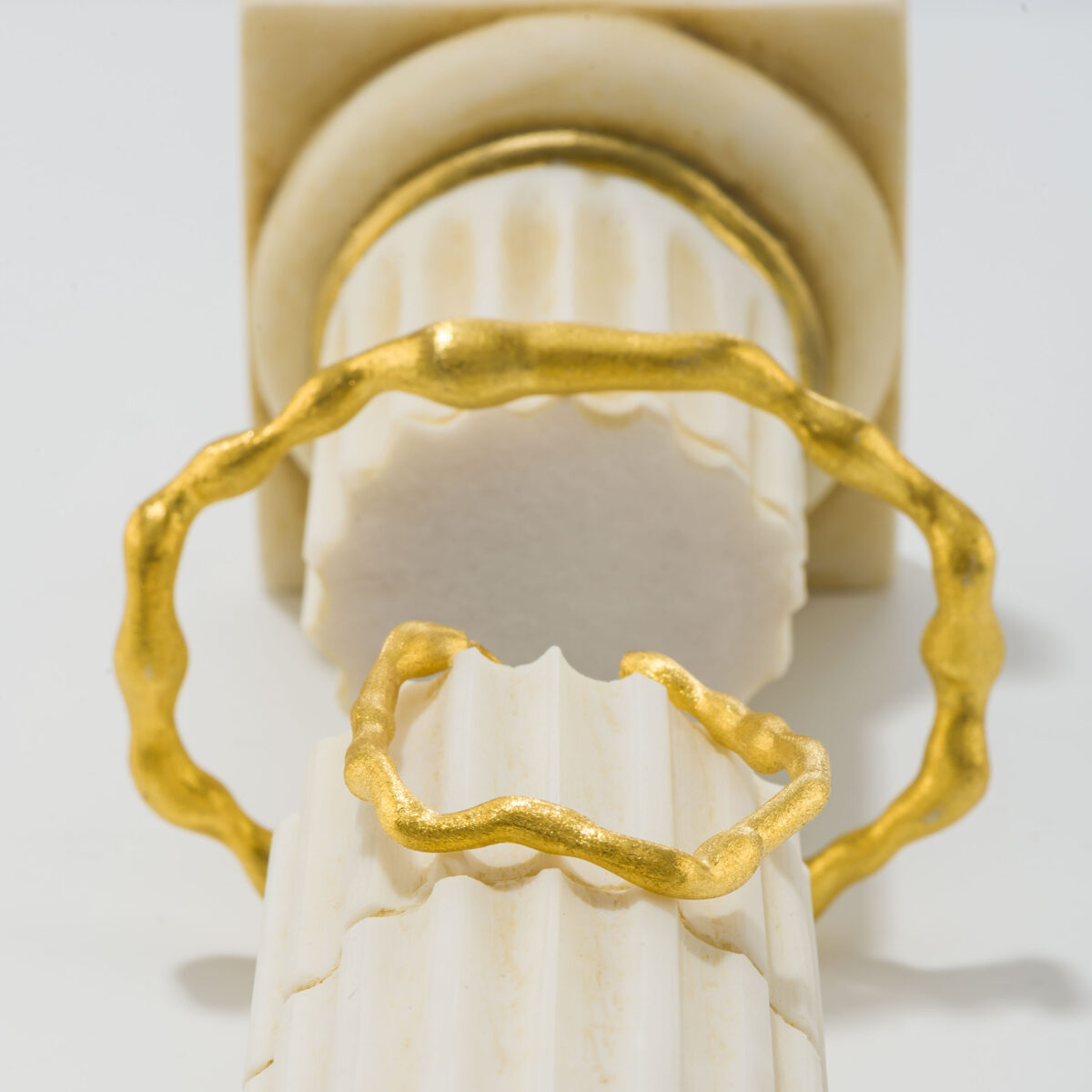 Celene’s new collection is exactly inspired by this geometric approach and presents pieces that, in their simplicity, display all the ancient Greek beauty and grandeur. Starting from the basis of the geometric shapes, the jewelry is influenced by the concepts of the Early Titans and deities that pre-existed the Twelve Gods of Olympus which, for the ancient Greeks, imprinted and embodied the concepts and forms of the world around us. Nyx (Night), Eros (Love), Oceanus (Ocean) and many other deities translate into all that the ancient Greeks could not understand, but greatly admired: the world. As a result, they gave divine forms to elements of the world that for them radiated mystery and power, and in an effort to understand their environment and its origins, theology and science were created. From these inextricably linked cornerstones of the golden age- a source of inspiration for ancient Greek art- to the place where gods and science become one, the Geometries Collection is born! 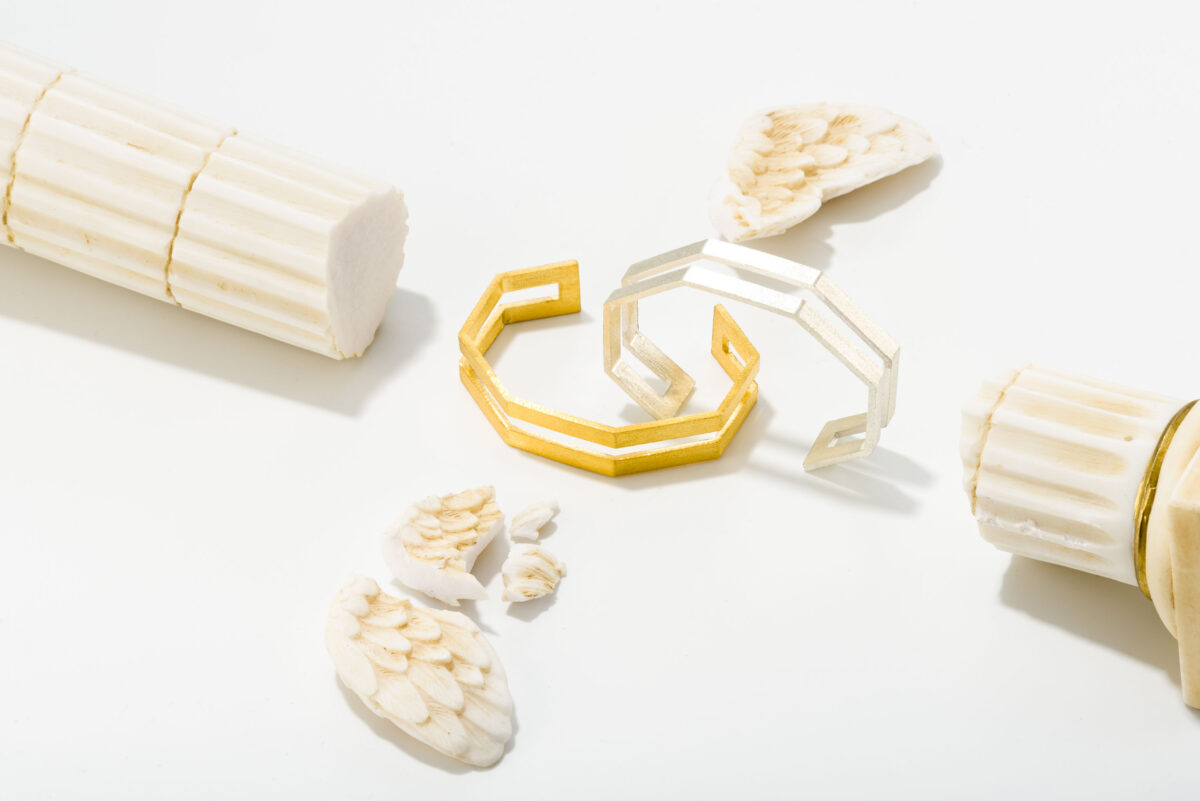 Subscribe to our newsletter and be the first to know about offers, new products, top fashion tips and much more!

Sidebar
Start typing to see products you are looking for.
We use cookies on our website to give you the most relevant experience by remembering your preferences and repeat visits. By clicking “Accept All”, you consent to the use of ALL the cookies. However, you may visit "Cookie Settings" to provide a controlled consent.
Cookie SettingsAccept AllReject All
Manage consent

This website uses cookies to improve your experience while you navigate through the website. Out of these, the cookies that are categorized as necessary are stored on your browser as they are essential for the working of basic functionalities of the website. We also use third-party cookies that help us analyze and understand how you use this website. These cookies will be stored in your browser only with your consent. You also have the option to opt-out of these cookies. But opting out of some of these cookies may affect your browsing experience.
ΑΠΟΘΗΚΕΥΣΗ & ΑΠΟΔΟΧΗ